You met him in ‘The Chronicles of Narnia’. It was quite a revelation in ‘We are the Millers’. He was part of the phenomenon ‘The Maze Runner’. And little by little he has added very interesting roles to his promising career thanks to ‘The Revenant’, ‘Detroit’ or ‘Midsommar’. And although he already made his first steps with alternative narratives in the episode “choose your own adventure” of ‘Black Mirror’ titled ‘Bandersnatch’, nothing could prepare Will Poulter to be turned into a video game character: “It’s the kind of thing that as a kid only happens in your best dreams”, admit us.

We were able to talk with the British actor about this new challenge that is ‘Little Hope’, the second installment of the horror video game anthology series ‘The Dark Pictures’, by Supermassive Games, authors of ‘Until Dawn’. After giving us a very bad time on a boat in ‘Mad of Medan’, the first title of the series, now we are introduced to a group of students who end up lost in the small town of Little Hope, a New England town with a very black history related to witch hunts. As usual in Supermassive games, in ‘Little Hope’ we can handle different characters and make decisions for them that will affect each other’s history and destiny. Even if they end up alive or die on the way.

Will Poulter becomes Andrew, one of the leading university students. But this is just one of the three characters he has in the story of ‘Little Hope’, each of them belonging to a different time period. “It’s a fun challenge, and it’s what has made it different than anything I’ve ever done before.”. That, and donning the motion capture suit to end up translated into pixels. The actor explains that he had never done so much motion capture but that it was a simpler shoot than he thought, although he admits: “Nothing could prepare me for the rhythm of shooting a video game. You move very, very fast.”. 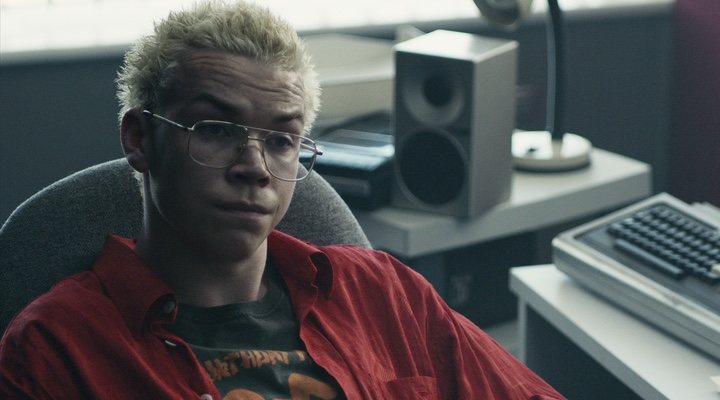 The actor is grateful that he had the opportunity to do ‘Bandersnatch’ before ‘Little Hope’ to have a first experience with interactive narratives, which he believes work especially well with a genre like horror: “Many people can relate to that experience when they watch horror movies and want to take control or make decisions for the characters.“. Assures that “there are quite horrible deaths” in ‘Little Hope’ so we’ll have to be careful if we want Andrew and the others to make it to the end alive. Expect these kinds of crossovers between film and video game narratives to become more and more common. Believe, in fact, that cinema should learn from video games to “connect with the public on a deeper level”.

Focusing on her film career, we recall her role in Kathryn Bigelow’s ‘Detroit’, again topical due to the Black Lives Matter demonstrations that take place in the United States. In the film he played Krauss, a policeman who left us completely frozen and for whom Oscar rumors came to be heard for him: “Having participated in telling a story that hid under the rug while showing that these things continue to happen today and that the criminal justice system continues to fail the black community was very important.”. In your opinion, “people in positions of power and in the system need to make sure they do more to support the black community“. Returning to the present, we also asked him about the Amazon ‘Lord of the Rings’ series that he was about to star in. 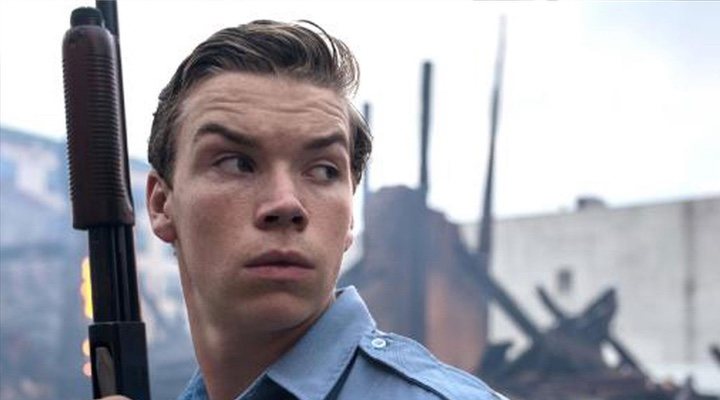 ‘Little Hope’, the second installment of the anthology ‘The Dark Pictures’, was going to go on sale this summer but the coronavirus has forced its release to be delayed, which expected for autumn. The game, distributed by Bandai Namco Spain, will arrive on PlayStation 4, Xbox One and PC.

Many Thanks To The following Website For This Valuable Content.
Will Poulter goes video games with ‘Little Hope’: “It’s really weird to see myself as a video game character”