We have known for quite some time that DC Comics was preparing an adaptation of ‘Shazam’. This was confirmed when Dwayne Johnson claimed that he would be in the movie playing Black Adam but it seems that the studio put this project aside. After a few months we have news about this superhero again and it is that Alan Ritchson could be in charge of giving life to the protagonist of the film.

The news was given by the actor himself when he replied via Twitter to a fan who asked him very determined if he was going to star in ‘Shazam’. Just as determined, Ritchson replied that he wrote “Yup!” in your social network profile. The news, although it has surprised, is not caught with much enthusiasm since the actor of ‘Ninja Turtles: Out of the shadows’ could be joking with the user, and answer what he wanted to hear. Warner Bros has not commented on this confirmation so we will have to wait for the news to be echoed to know if this announcement is finally real.

So much time has passed since we learned that The Rock was going to participate in ‘Shazam’ that in the absence of confirming a new actor to star in the film, many thought that he would also put himself in the shoes of the superhero. We hope that in the next few days the studio or Johnson, who usually announces the incorporation of new partners in their productions, will speak out. ‘Shazam’ is scheduled to premiere in 2019.

This is how Dwayne Johnson’s character can be

The only confirmed actor to appear in ‘Shazam’ is Johnson and while we wait for production to begin to take shape and new actors officially join the cast, BossLogic, an account that makes fan arts, has not wanted to miss the opportunity to characterize Dwayne Johnson and give us an idea of ​​what his character would be like in ‘Shazam’. We already know that the fan arts do not indicate that the character is like that, but they can give a slight idea to the film team.

Everything we know about ‘The Justice League. Part 1’ 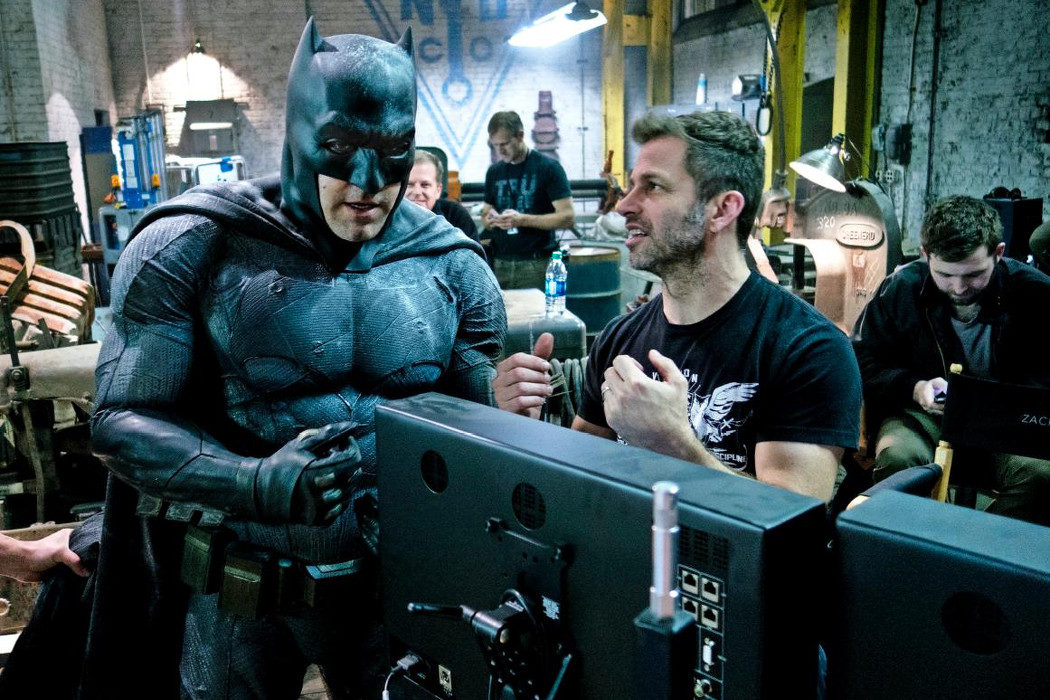 Zack Snyder’s commitment to the DC Extended Universe is certainly apparent from the start. In 2013 he directed ‘Man of Steel’, the same thing he has done, of course, with ‘Batman v Superman’. Again he will go behind the cameras with ‘The Justice League. Part 1 ‘, as well as the second part. Meanwhile, he will have production assignments on other DC movies. Chris Terrio, meanwhile, is in charge of the script. After pre-production and casting, filming began on April 11 at locations in London, Scotland or Iceland.. 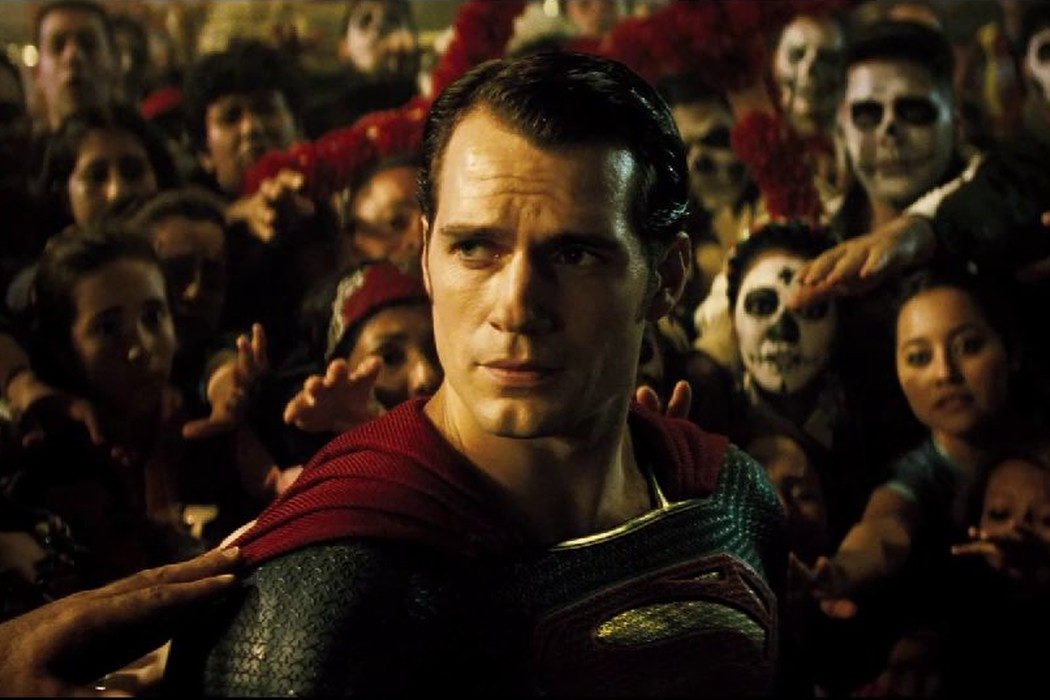 Predictably, ‘The League of Justice’ will reprise the events of ‘Batman v. Superman ‘. In the last scene, Batman (Ben Affleck) tells Wonder Woman (Gal Gadot) that he will reunite the entire team in the face of the looming threat. So much of the film’s footage will relate how all the superheroes get together.. Once the team has assembled, they will have to face the great enemy. 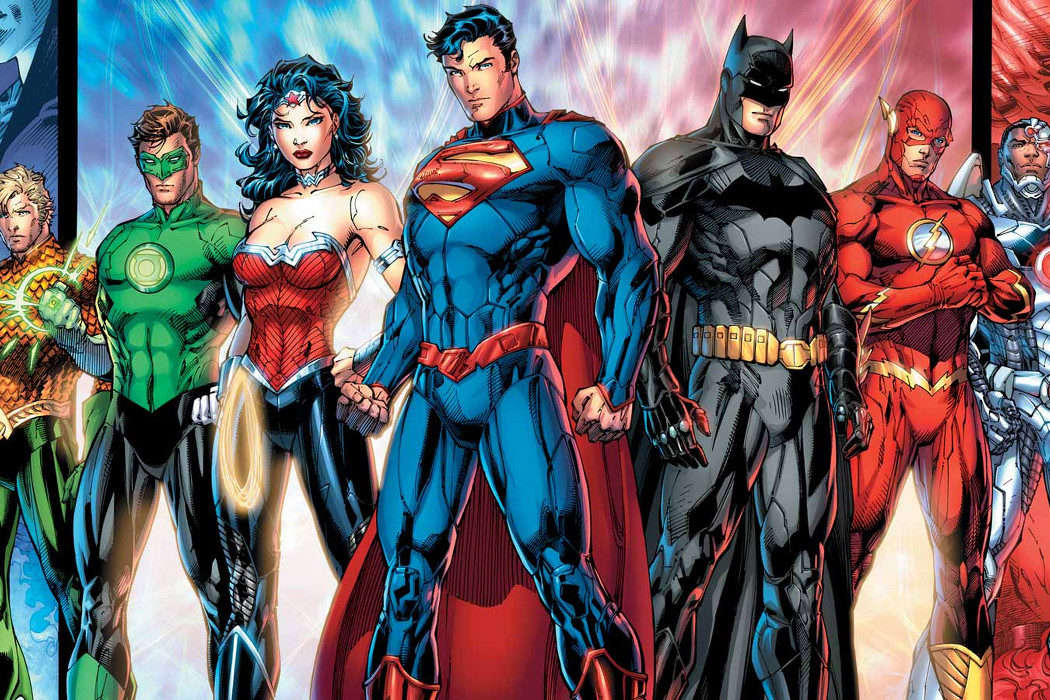 If there is anyone who could think for a second that Superman was dead, Henry Cavill’s presence on the set has cleared up any doubts. He will obviously be joined by Ben Affleck’s Batman who will be in charge of bringing the band together, Wonder Woman, The Flash (Ezra Miller), Aquaman (Jason Momoa), who will drink the winds for Mera (Amber Heard), a warrior from Atlantis, and Cyborg (Ray Fisher). 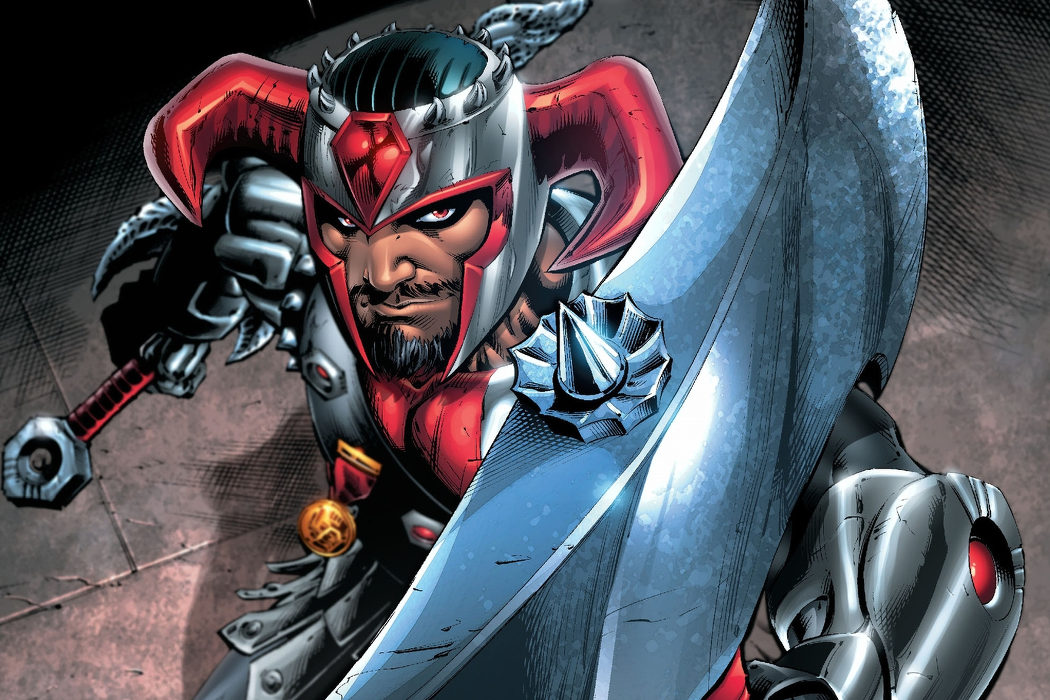 Lex Luthor (Jesse Eisenberg) already warned in ‘Batman v. Superman ‘. He is on his way. But who is he? It seems that Luthor is referring to Darkseid, who could be the great villain of ‘The Justice League’. But perhaps its appearance could occur in the second part. And is that the latest rumors suggest that the villain of Part 1 could be Steppenwolf, Darkseid’s uncle. The truth is that there are few known details about the film and most of the leaked seems pure speculation. 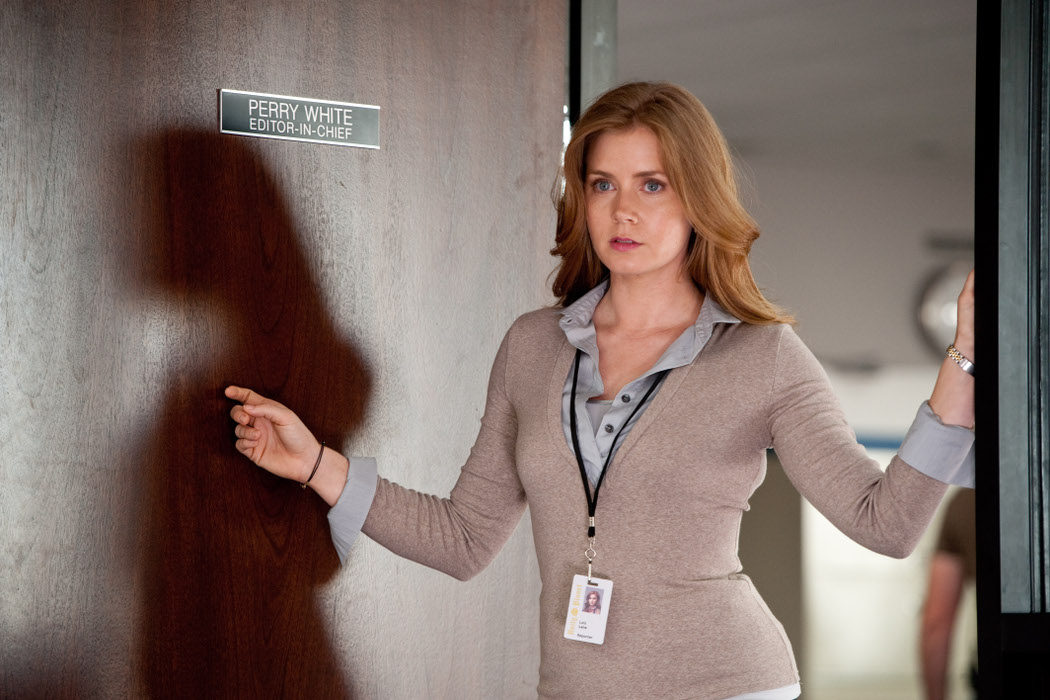 As not everything could be superheroes, ‘The League of Justice’ will also have other characters.

Thus, the return of Amy Adams as Lois Lane and Jeremy Irons as Alfred is confirmed. In addition, JK Simmons will be commissioner Gordon and Willem Dafoe will also participate, in a role not yet revealed. In addition to the cast of superheroes already revealed, these are all confirmed actors for the moment.

Dwayne Johnson He would play Black Adam, the villain who faces Shazam and does not make things easy for him. The menacing appearance is scary enough and indicates that you don’t have many friends or intend to make any. ‘Shazam’ although it will be integrated into the DC universe, it’s an independent movie of those released so far, since it has a totally different team from the one that has worked on previous films. ‘Shazam’ will hit US theaters on April 5, 2019.