What to watch and what to miss in cinemas and on your telly this weekend.

Another week and we’ve got another collection of great new releases to enjoy, as well as some stone-cold classics that have just been made available on some streaming services.

The latest episode of The Big Reviewski can be watched in full below or you can skip to the cinema reviews (5:15), home entertainment recommendations (13:00), and classic re-watches (21:15).

Here are the new cinema releases, which will all be available on the big screens around Ireland from Friday, 27 August.

Nearly 30 years since the original Candyman terrified an entire generation, this sorta-sequel, sorta-reboot arrives with thanks to Oscar-winning screenwriter Jordan Peele (Get Out, Us). This time around, a young artist (Yahya Abdul-Mateen II) finds himself caught up in the middle of the violent urban legend, trying to get to the bottom of why he seems to be directly linked to a series of violent murders.

We chatted to Abdul-Mateen II and his Candyman co-star Teyonah Parris in the run-up the movie’s release, and you can check out that interview in full right here:

REDEMPTION OF A ROGUE

The first feature film from the award-winning playwright Philip Doherty, this dark comedy sees a young man return to his hometown to bury his father, only to find himself unable to do so thanks to a weird addition in his father’s last will and testament. Stuck with the body until he figures out his next course of action, soon the whole town views him as a curse.

And now on to the stuff you can watch at home this week, starting with…

When Adrien Grenier (Entourage, The Devil Wears Prada) is kidnapped, his wife and family try to appeal to the public to help find him and have him released. But the longer he is captured, the more revelations about him and those around him continue to get leaked to the public.

All episodes from the limited series are available to watch on Netflix.

If you mash together Wedding Crashers and The Hangover, then the end result would be Vacation Friends. Lil’ Rey Howery and his wife-to-be Yvonne Orji are an uptight couple who cross paths with a pair of wild partiers (John Cena, Meredith Hagner) while on holiday. But they’ll soon realise that the their new friends don’t want to leave the fun behind once the holiday is over.

Vacation Friends is available to watch on Disney+.

Everything funny we wanted to say about this was rejected by legal. So just watch the new ❗red band ❗ trailer for #VacationFriends starring John Cena, Lil Rel Howery, Yvonne Orji and Meredith Hagner. Streaming August 27 only on @Hulu! pic.twitter.com/m9euQ6gzUJ

The sequel to the hit comic book movie arrived in Irish cinemas in December 2020, but while most folk may have decided to give the big screen a miss back then, you’ll be happy to hear that the blockbuster is now available to stream at home.

JOE chatted to the amazing Kristen Wiig, who plays one of the movie’s villains The Cheetah, and you can check out that chat in full right here:

And finally, the amazingly exciting Pizza And A Movie section…

So, after three weeks, that is two for Eoghan and one for Rory in terms of the viewers at home choosing which they’d rather watch.

Here are this week’s picks, with the vote once again going up on JOE’s Instagram channel, so keep an eye out on that to have your say!

Celebrating its 35th anniversary this year, Aliens also happens to be Rory’s favourite movie of all time. For some reason, just Aliens – not Alien, not Alien 3, not Alien: Resurrection – was added to Disney+ recently, so now is as good a time as any to (re)watch one of the best hybrids of action and horror of all time. 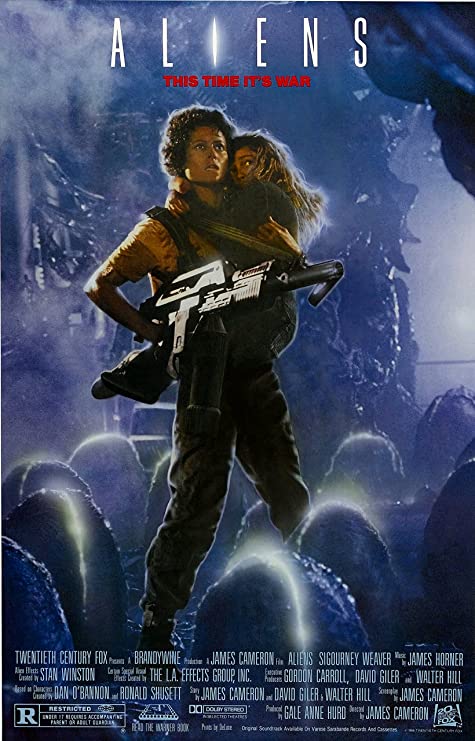 Written by Mike White (creator of recent HBO hit White Lotus), this Jack Black-fronted comedy has recently been added to Netflix. One of the best comedies of the early noughties, Black absolutely steals the show, although he is surrounding by some incredible young performers as students at an uptight school who are moulded into a rock band. 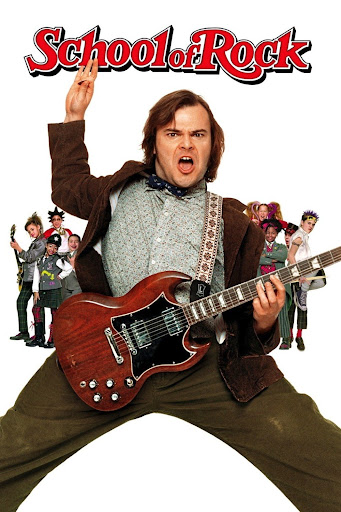 If you fancy a Big Night In, Chicago Town Pizza and The Big Reviewski have got you covered.

Get the real takeaway taste straight from your freezer with Chicago Town Pizza, the fresh dough rises in your oven for the perfect takeaway pizza.

To discover the takeaway pizza for you, head over HERE. To learn more about us, check us out HERE.