The bobsledders spent three weeks in China at a pre-Olympic camp organized by the International Federation of IBSF, which also transported equipment. “It simply came to our notice then. Customs officers were intimidated by the lack of people and possible weekly delays, “described a member of Dvořák’s crew, Jan Šindelář.

However, while the arrival of the material eventually went smoothly, the return journey of the large cargo did not go unnoticed. “An e-mail arrived on Monday that some forbidden things had appeared in the cargo. There must be no sprays, adhesives or flammables. The Chinese randomly opened five boxes out of fifty-one, found something and decided to open them all, “said Šindelář with a bitter smile.

Part of the cargo has already passed through customs. “They dropped fifteen boxes. We just have no idea if our material is in them. So we’re waiting, “Dvořák shrugged.” And it’s not at all certain that we will have something to ride in Altenberg. 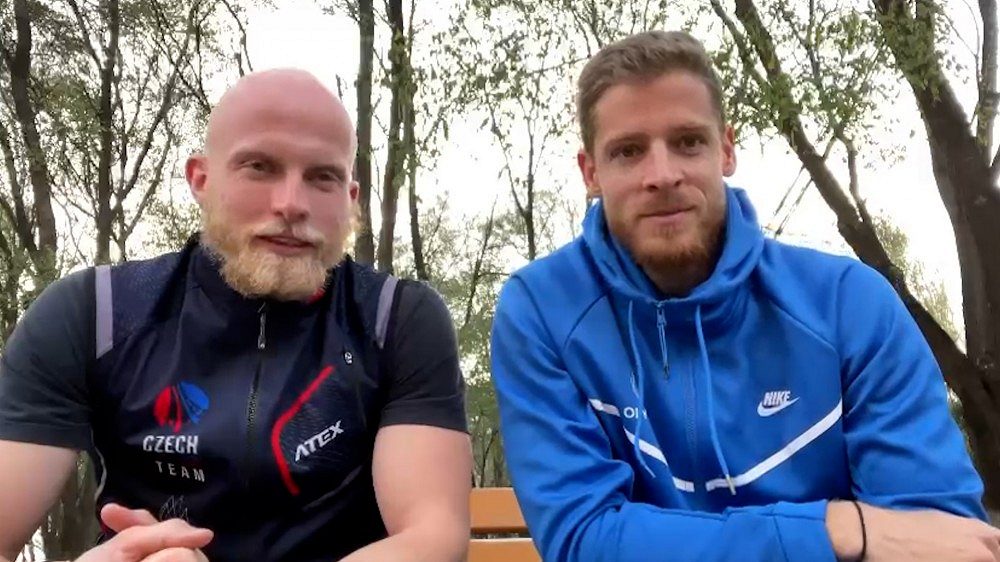 The bobbers themselves returned from a test at the Yingqing Center last week with mixed feelings. The ice complex is thrilled with its level, the care of local organizers is less so. “We spent twenty-two days at the hotel, on the track, or on a cold bus because of the arrangements. And the food was bad. They tried to cook in the European style and they didn’t do very well, “Šindelář concluded.

“But not just a negative evaluation … The area and facilities were great. Above the start is a closed heated warm-up hall with a tartan track. Completely luxurious conditions. The track is completely covered by the roof, so there is no danger of rain or snow on the track. At the same time, the complex does not look spectacular, it fits nicely into the surroundings. And the Olympic village also looks nice, “praised Dvořák.

In the riverbed and uphill

According to the pilot of the Czech crew, the ice trough itself is interesting. “The track is very specific. There are three sections uphill, hops that are not normally. There are three hundred and sixty and bullying. It’s such an unconventional mix of tracks from all over the world, “said the 29-year-old participant in games in Sochi and Pyongyang.

At the end of the camp, the Czech pilot took the seventeenth position twice in the test races and, of course, was not satisfied with the result. “Not that the track didn’t suit us. It is a new track and the main goal was to learn it. It looked good in training, but in the doubles race I made a mistake and I walled it up. And in four-day it was also behind me, “Dvořák openly admitted.

With what ambitions will the Czechs go to China again in three months? “Satisfaction will be with the elite ten, the best six is ​​a dream. When everything comes together, it could work out. It’s not unrealistic, “believes brakeman Jakub Nosek.

Olympics The Chinese detained a cargo of bobsledders. Perhaps there will be something to ride in Altenberg, the Czechs are in danger