The casting director of the comic book adaptation ‘Suicide Squad‘I should ask for a salary increase due to stress, since after the official announcement of the cast there are no problems, especially in the role of Rick Flag. After the abandonment of Tom Hardy, officially because the filming of ‘Suicide Squad‘It would overlap with that of’ The Revenant ‘directed by Alejandro González Iñárritu (although they say that the real reason why Hardy left is that the script would be focused on the Joker and Deadshot leaving little screen time for Rick Flag), and the offering to Jake Gyllenhaal With its subsequent rejection, CinemaBlend now claims that Warner Bros. he’s testing two actors for the vacant role. 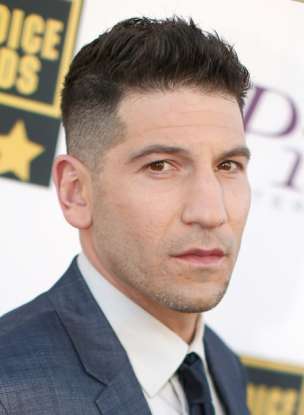 The first one is Jon Bernthal, whom almost all of us remember for his participation in ‘The Walking Dead’ as Shane Walsh. In addition, his last released film has been ‘Hearts of steel (Fury)’ which “coincidentally” is directed by David Ayer, so he seems to have many ballots to get the role. He has also participated in the war series produced by Steven Spielberg and Tom Hanks ‘The Pacific’, the fantasy-themed ‘Eastwick’, the police set in the 40s ‘Mob City’ under the orders of Frank Darabont, and in films as diverse as ‘The Messenger’ with Dwayne “The Rock” Johnson, in a small role in ‘The Wolf of Wall Street’ with Leonardo DiCaprio, or ‘Night at the Museum 2’ with Ben Stiller, in which he gave life to Known gangster Al Capone. 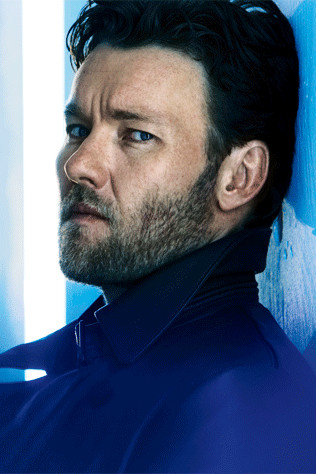 The second candidate is not so well known despite having a long career in the cinema. It would be the Australian Joel Edgerton, who we just saw on the big screen with his head shaved playing Ramses in ‘Exodus: Gods and Kings’. He was in charge of playing Luke Skywalker’s young Uncle Owen in episodes II and III of Star Wars, and we have also seen him in 2004’s’ King Arthur ‘with Cive Owen and Keira Knightley, starring in the remake of’ La Thing ‘of 2011 with Mary Elizabeth Winstead, in’ The darkest night (Zero dark thirty) ‘under the orders of Kathryn Bigelow, or in’ The Great Gatsby ‘accompanying Leonardo DiCaprio, to name some examples of his versatility. It so happens that in 2011 Joel Edgerton and Tom Hardy played two brothers in the movie ‘Warrior’ set in the world of mixed martial arts.

On the other hand, the editor of Latino-Review Umberto González (who is also known as El Mayimbe), has published on Twitter that the rumor has reached him that Gary Sinise is in negotiations to join ‘Suicide Squad‘in the role of General Eiling, although he awaits an official confirmation.

Gary Sinise earned an Oscar nomination for his portrayal of Lt. Dan in “Forrest Gump.” He has also participated in ‘Fast and Deadly’ (where he coincided with DiCaprio, who seems to have worked with almost all the actors in this news), he has repeated with Tom Hanks in ‘Apollo 13’ and ‘The Green Mile’, he has starred in the series ‘CSI New York’ and, curiously, his was the voice that could be heard over the public address system at the Smithsonian exhibition seen in ‘Captain America: The Winter Soldier’. 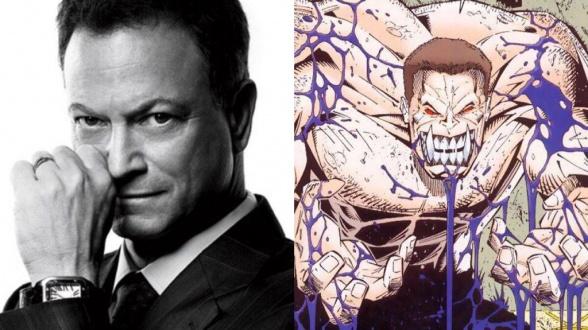 To the character of General Wade Eiling We have been able to see it not long ago in the series ‘The Flash’ played by Clancy Brown. Initially he was a villain related to Captain Atom, but he has faced several superheroes, including the Justice League.

Lastly, CinemaBlend also comments that Joe Manganiello may be in the crosshairs of Warner Bros. for the role of Deathstroke. The villain has appeared in the first two seasons of ‘Arrow’ with the traits of Manu Bennett. 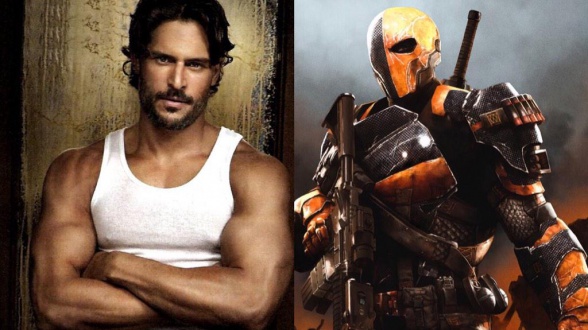 A Joe Manganiello We remember him above all for being Alcide Herveaux, the werewolf from the series ‘True Blood’, although we have also been able to see him in the role of Flash Thompson in the Spiderman trilogy directed by Sam Raimi so, if his hiring is confirmed, this it wouldn’t be his first foray into comic book film adaptations. Other films in which he has participated have been ‘Magic Mike’, ‘Sabotage’ (directed by David Ayer), or the series ‘One Tree Hill’ and ‘How I knew your mother’. So far he has not met Leonardo DiCaprio in any shoot, but there is still time.