There’s something magical about the Harry Potter franchise that it stands as one of the most beloved movies even after 10 years. The muggle world is full of Potterheads who have watched the series umpteen times. But out of the eight films, there’s one particular favourite that we revisit the most. Similarly, even the cast, including Daniel Radcliffe, has its favourite. Find out which Harry Potter film Daniel enjoyed the most and why.

J.K Rowling may have buried herself in controversies in recent years, but her work on the Boy Who Lived still enjoys the top position. It was soon followed by her other pieces such as Fantastic Beasts and The Cursed Child. Additionally, HBO Max is reportedly working on a television show reboot. But it’s needless to say that there’s only one franchise that will remain a classic forever.

Daniel Radcliffe was just 11 years old when he first starred in The Philosopher’s Stone. He was joined by other young talents like Emma Watson and Rupert Grint. Together, these three became the legendary trio in the history of cinema. Daniel had perfectly fit into the titular character and continued to feature in every film from then on. It’s an understatement to say that we strongly feel affection towards the actor since we have practically seen him grow on the screen. 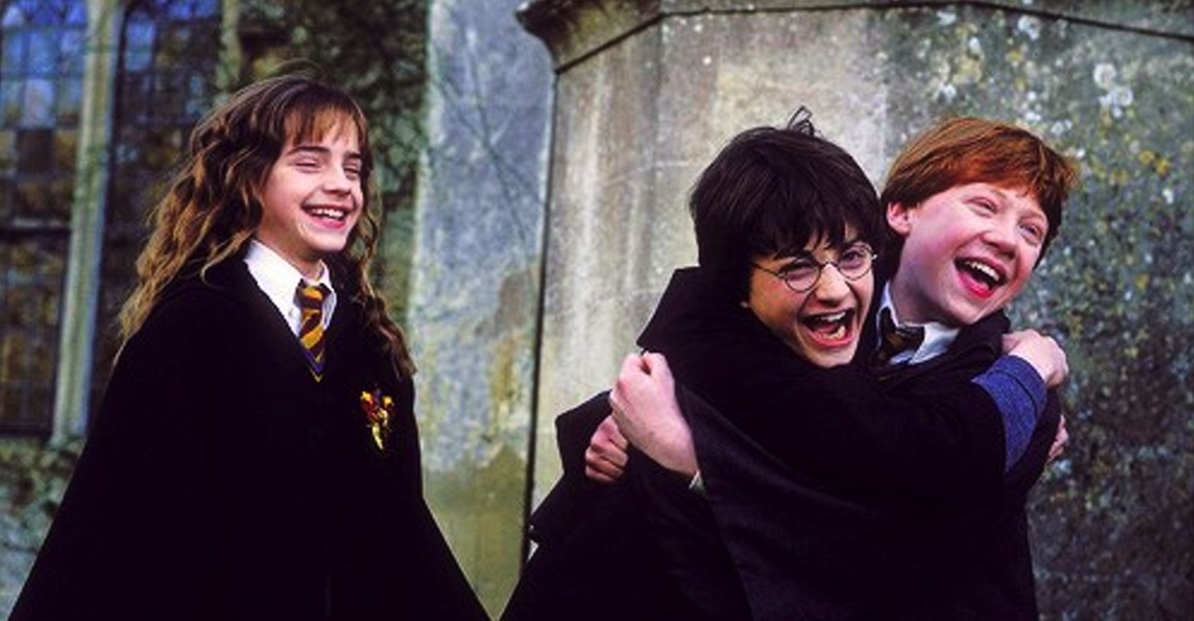 The attachment must be stronger from Daniel’s end since he’s spent his childhood on the sets of Hogwarts. Well, he has TWO FAVOURITES!

He loved working in The Order of Phoenix, but enjoys watching The Deathly Hallows Part 2. 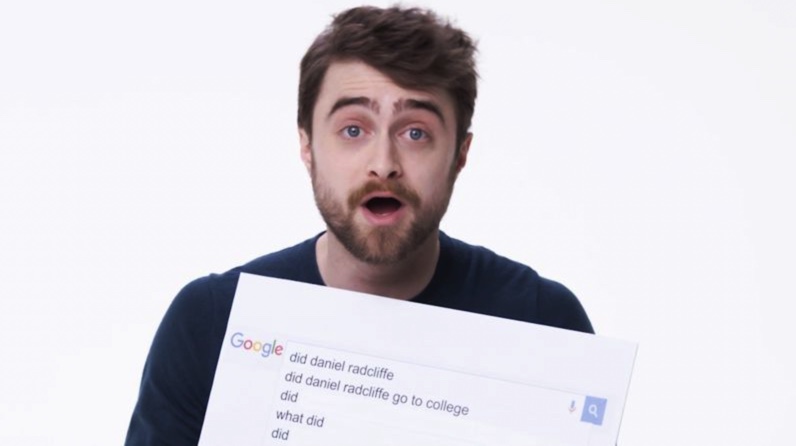 During an Autocomplete Interview for Wired , the actor revealed

“The fifth one, which is not one that most people cite as one of their favorites. But I got to work with Gary Oldman a bunch in it. And I was sort of a little bit older at that point, so I was able to appreciate that more. But to watch, probably the last one.”