Joe Rogan is one of the most prominent celebrities in the world of MMA today. Although he is not an MMA fighter, Rogan has built a solid following for himself owing to his skills behind the UFC commentary desk.

But the 54-year-old’s popularity is not limited to mixed martial arts. The New Jersey native is also a successful stand-up comedian who has released popular comedy specials like Strange Times on Netflix.

Rogan also has a very successful podcast called ‘The Joe Rogan Experience’ where he talks about everything under the sun with famous personalities and experts from various fields.

Celebrities like Kanye West, Quentin Tarantino, Elon Musk, Robert Downey Jr. and Miley Cyrus have made appearances on Rogan’s podcast. From the MMA world, renowned fighters like Georges St-Pierre, Cody Garbrandt, Israel Adesanya and Jon Jones have appeared as guests on the show.

In 2020, the 54-year-old signed a licensing deal with Spotify to host his podcasts on their platform. According to the New York Times, the deal was worth more than 100 million dollars to the UFC commentator.

But all this fame and success doesn’t always come without troubles. Over the years, the podcast host has made several controversial statements on ‘The Joe Rogan Experience’ that gained him unwanted attention and placed him at the center of the public’s rage.

On that note, let’s take a look at Joe Rogan’s five most controversial statements of all time.

Joe Rogan sparked a huge controversy in April 2021 when he claimed on his podcast that people who are healthy do not need to take the COVID-19 vaccine.

“I think for the most part, it’s safe to get vaccinated. I do. But if you’re like 21 years old and you say to me, ‘Should I get vaccinated?’ I’d go, “No.’…If you are a healthy person and you’re exercising all the time and you’re young and you’re eating well, I don’t think you need to worry about this,” said Joe Rogan on his podcast.

The statement caused such a huge public uproar that officials from the White House had to come on record to criticize the podcaster’s comments.

Rogan later clarified his stance on his podcast, saying he is not anti-vaccine.

You can see Joe Rogan clarifying his comments on COVID-19 vaccine below: 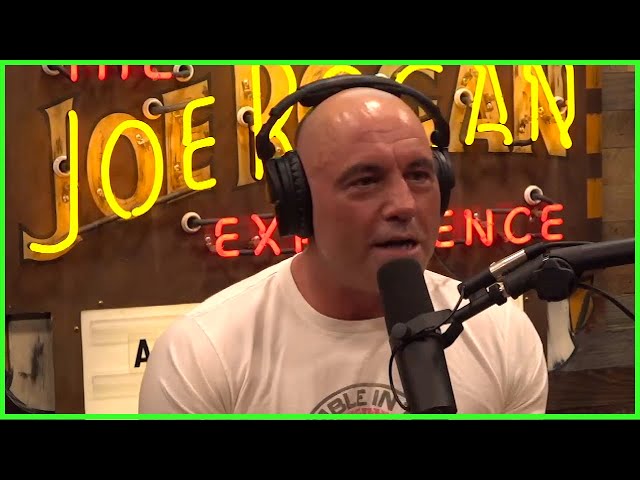