Have you ever watched a show and ended up scratching your head? Like, not because it’s bad but because it’s so twisted that it left you with too many thoughts? Well, if yes, then welcome to the club.

Streaming platforms in recent years have ruled the twisted genre by making shows that make you ponder over the realities that you would often brush under the carpet.

From giving you a closer look at society’s hypocrisy to giving a reality check on your privileges, these dark shows are so gripping that you’d end up binge-watching most of them in one go! How many have you watched? 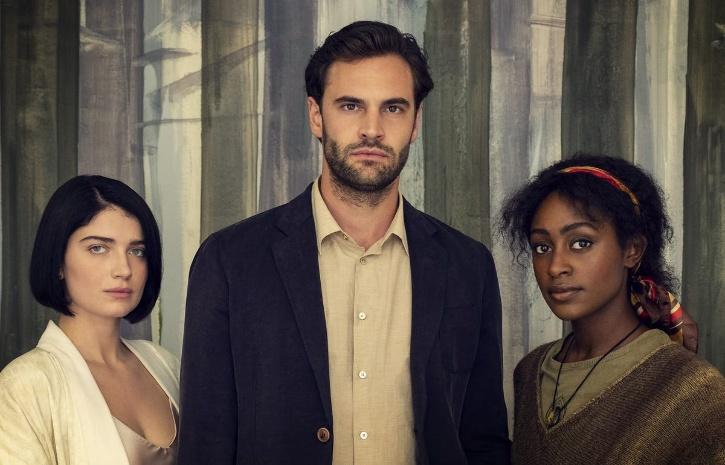 This mind-boggling psychological thriller could be your cup of tea! The show revolves around the life of a single mother who mistakenly opens a can of worms by entering a world of twisted mind games. Her affair with the psychiatrist boss runs parallelly with her befriending his mysterious wife. The climax of the show will leave you with too many thoughts! 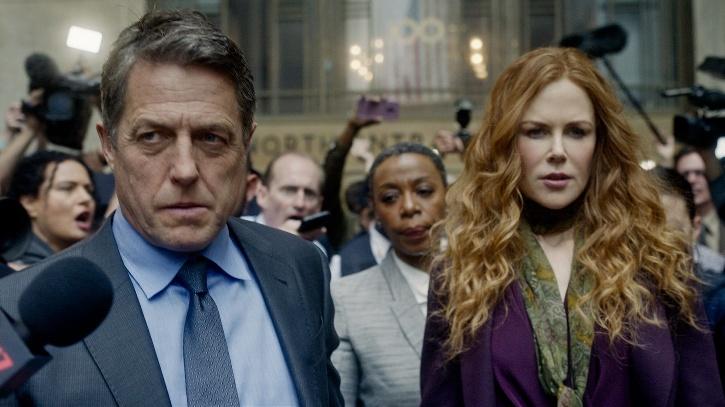 This gripping whodunnit revolves around the life of an upscale New York couple. This limited six-episode series starts with murder but slowly turns into an exciting crime thriller. With actors like Nicole Kidman and Hugh Grant headlining the series, the show unfolds gradually while keeping you hooked till the last second.

(Where to watch: Amazon Prime Video) 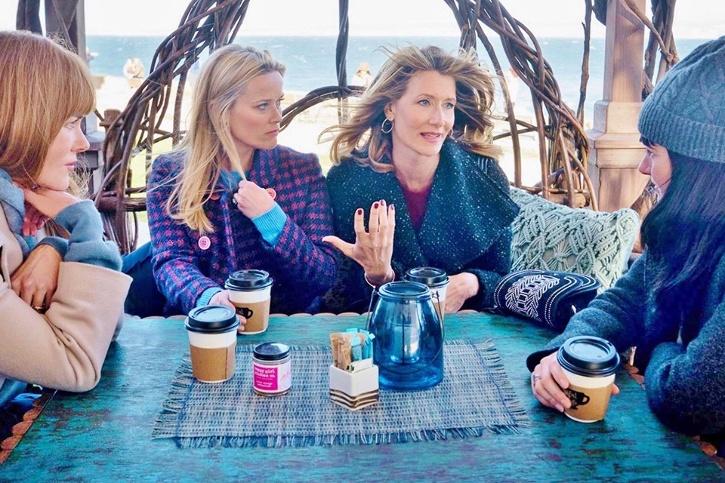 Boasting beautiful locales of Monterey, California, the show is based on Liane Moriarty’s bestselling book. This dark-comedy series revolves around the lives of three mothers whose perfect-looking lives gradually change into a nightmare when old secrets come out, and new ones get unfolded by a crime!

(Where to watch: Disney+Hotstar) 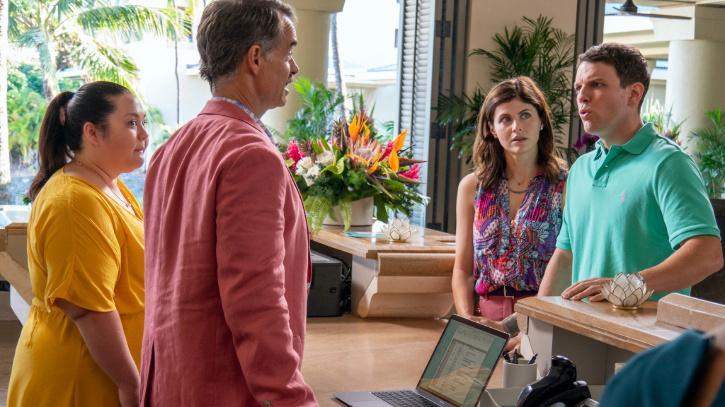 Mike White’s past work includes School of Rock, Pitch Perfect 3). The first season revolves around sickeningly wealthy guests and contrastingly demoralized staff at the luxurious White Lotus hotel. The satirical series unfolds the life of the team as well as guests & gives a powerful take on race and class inequality. This dark and twisted show is full of moments that will make you cringe but still make you ponder over the realities of today.

(Where to watch: Disney+Hotstar) 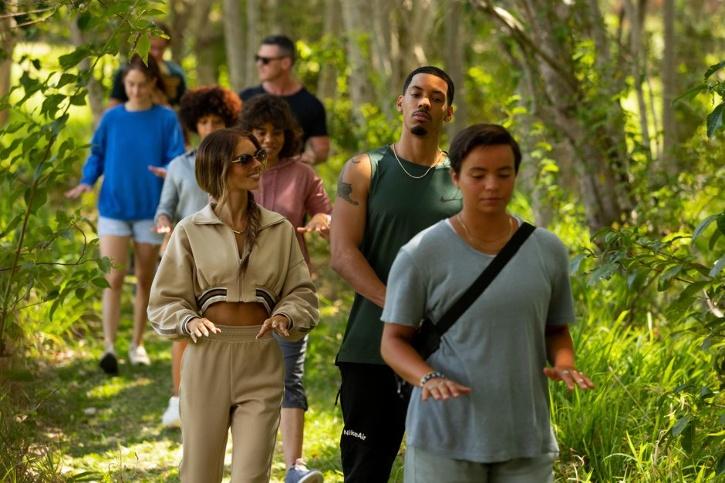 If ‘The White Lotus’ left you craving for more, this one could be the next perfect bet for you! Based on the New York Times best-selling book by author Liane Moriarty, “Nine Perfect Strangers” revolves around the lives of different individuals who show up at a  boutique health-and-wellness resort in the desperate hope of healing and transformation. While these nine stressed city dwellers think this could be a life-changing decision, they’re totally unaware of what they actually signed up for!

(Where to watch: Amazon Prime Video) 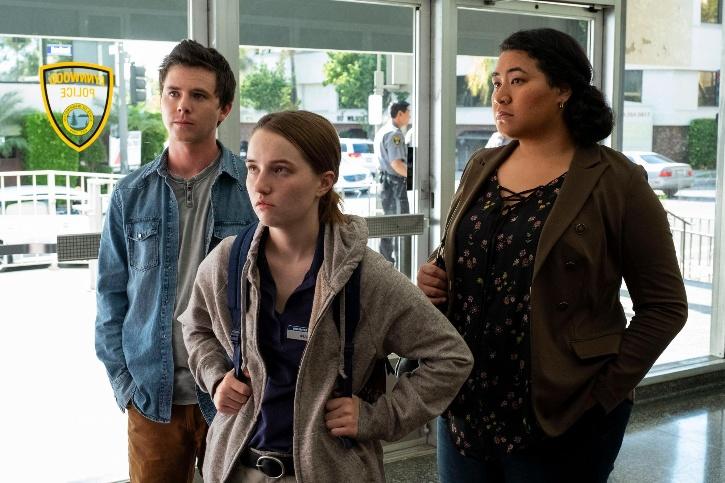 A young woman is accused of lying about rape. After this, two female detectives investigate similar attacks and delve deeper into a world that’s dark and twisted! The show is based on true incidents.

(Where to watch: Netflix) 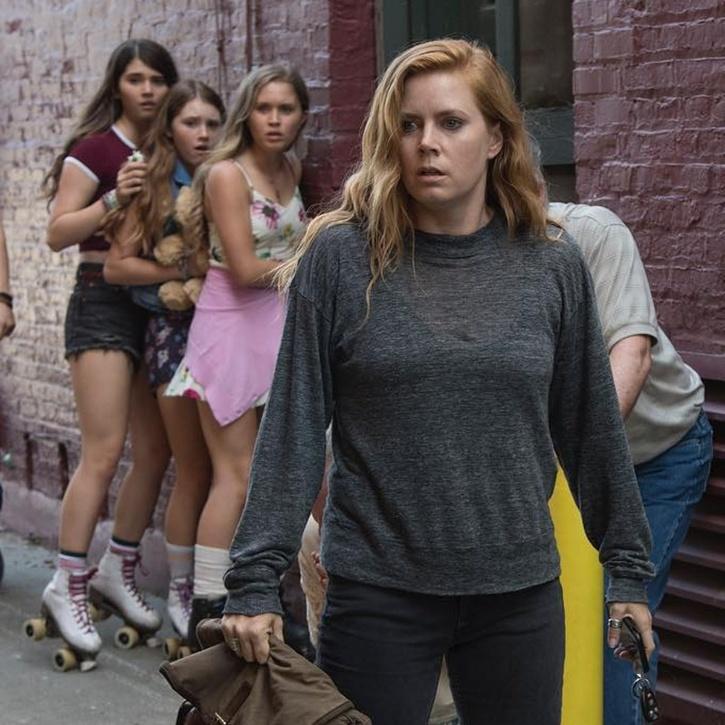 Based on the book of the same name by The New York Times bestselling author Gillian Flynn (Gone Girl, Dark Places), this eight-episode series tells the story of reporter Camille Preaker (Adams). After Camille returns to her small hometown to cover the murders of two preteen girls, she ends up putting pieces from her past together. She unfolds the truth that eventually gets too difficult to swallow.

(Where to watch: Disney + Hotstar)

A reckless flight attendant who is messed up in her life because of her alcohol addiction ends up waking in the wrong hotel, next to a dead body of her one night fling! While police mark her as the prime suspect, she keeps running around, trying to recall details of their night together. While she tries to fix up her entirely messed-up life, she ends up wondering if she could be the killer. The show has been renewed for the second season!

(Where to watch: HBO Max) 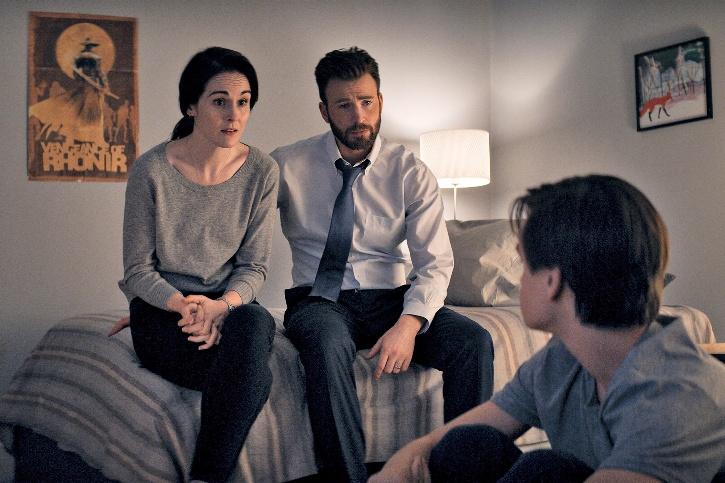 This Apple TV original series is originally based on the highly acclaimed novel of the same name written by William Landay in 2012. The story revolves around a DA agent whose happy life turns into a living nightmare when his 14-year-old son is charged with murder. The show showcases a father’s struggle and how far he ends up going to defend his son.

(Where to watch: Apple TV) 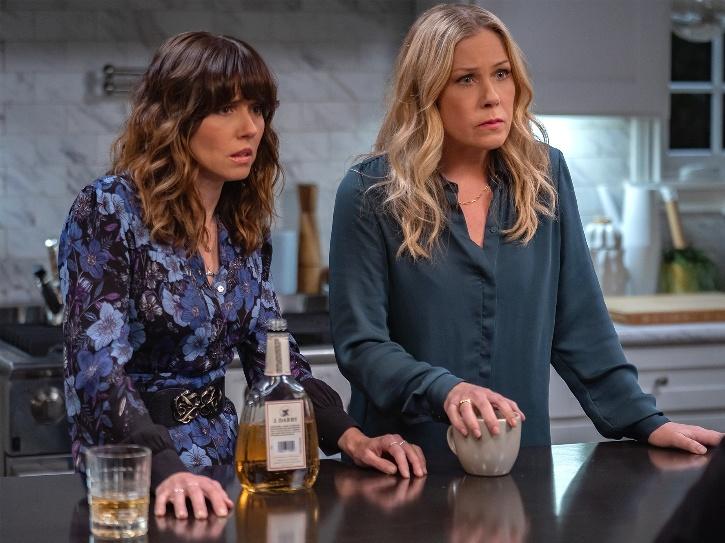 When two grieving women befriend each other at their therapy session, their life changes on a drastic note. With back-to-back twists, this crime-fueled drama will keep you hooked to your seat. In July 2020, the series was renewed for a third and final season. 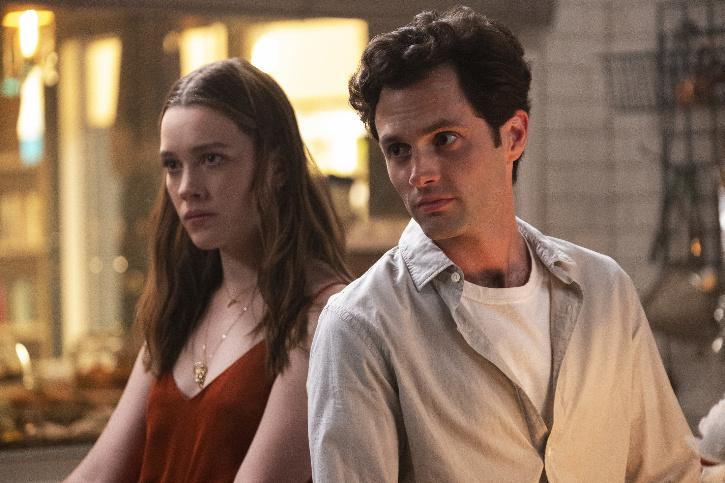 The series begins on a  romantic comedy premise but soon turns sinister when Joe tries everything on his way to chase his romantic targets! This American psychological thriller television series shows how love can quickly turn into a highly toxic and delusional obsession.

(Also read: 14 Must-Watch Shows That Accurately Sum Up The Harsh Realities Of Life And Adulting!)